Part Two of an interview withAlexander de Cadenet During the meeting with David Lynch at his Hollywood Hills woodshop, we not only explored transcendental meditation, but also touched on other related topics such as enlightenment, the origin of creativity and synchronicity. Here are some of the key extracts: ENLIGHTENMENT AdeC: So do you still feel that you’re evolving as a human being? D.L.: Yeah. Damn right! AdeC: I interviewed Eckhart Tolle and I thought this person is enl

As I walk up the steps to the open door of his woodwork studio in the Hollywood Hills, I spot David Lynch seated in the far corner, wearing

BEING THE LIGHT: AN INTERVIEW WITH ALEX & ALLYSON GREY

The Authentic and Magical Mojave Noir

Art and the Spiritual Dimension

"MONEY IN THE EYES" Exhibition

ENTHEON: A SANCTUARY OF VISIONARY ART

David C. Greene's 'Music Of The Spheres' Tryptch in full 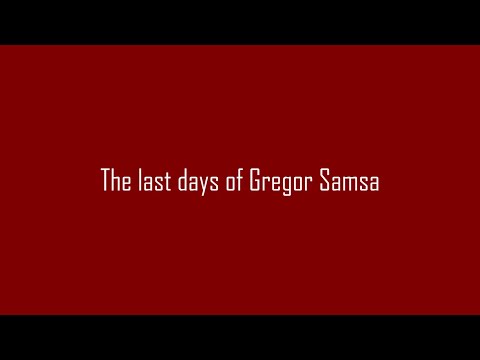